The influx of companies calling themselves design & build firms has brought a lot of hype and a lot of confusion to the homebuilding and remodeling industry. The team at DMG Design+Build in New Orleans is here to get to the root of this change in the industry, what exactly it means, and why it is a good thing for the customer.

DMG Design+Build is an award-winning force to be reckoned with. Year after year they continue to make their mark on the industry at a national level by showcasing everything from New Orleans-traditional to modern and everything in between. Joining us in this Q&A is DMG’s CEO, Ryan McCroskey and two members from their design team, Justin Fredricks and Madeline Comeaux. Notably, in 2019 this team has been honored as Remodelers Top 550, Qualified Remodeler Top 500, General Contractor Magazine’s pick for number 1 kitchen remodeler, an Inc 5000 company, recipient of two prestigious Chrysalis awards and Ryan has been recognized as PRO Remodelers 40 under 40. Let’s see what they have to say.

RM.     Design & build is a company’s ability to take a project from inception to completion under one roof. Some companies focus on only the design aspect or only the build aspect and outsource the other. At DMG Design+Build we recruit and train the best people in the industry to work together as a team. This team takes a client’s vision and makes it a reality. The ability to create blueprints for any project in-house, ensuring a fluid aesthetic design with an interior designer, and then executing the build without delay is the very definition of design & build, and it’s what we do at DMG Design+Build.

Q.       What is the benefit of going with a design & build company rather than hiring separate architects, designers and contractors?

RM.     A design & build company develops an in-depth and cohesive understanding of the client’s vision and maintains that vision as the project moves from the design of blueprints, to the selection of finishes such as paint and fixtures, through the building process. It takes constant communication to get this right and the ability to communicate just isn’t the same when a project team is split up in multiple companies. Similarly, communication with the client is improved because they always have just one point of contact rather than one from each company. Also, there is no way for three separate companies to work independent of one another and realize the client’s budget.

JF.       Don’t forget time either. We are able to deliver this service all under one roof, which is a time savings in itself. When you can cut out the inherent delays in waiting for one firm to send their work to another firm who then needs to check back with yet another firm, you gain more control over your schedule. Projects are completed in less time and scheduling is more accurate.

RM.     Customer service. Our industry has developed a bad reputation for having poor customer service. We regularly meet with prospective clients who tell us about problems that their neighbors or family members had with being unable to get in touch with their contractor or having a firm that does not plan properly, resulting in delays to the project. We realize that for us to be successful, everything we do must revolve around the client being informed and satisfied with our work from the start of the project to its completion. We have built our reputation on customer service and we take that responsibility seriously.

Q.        What should a potential client be aware of when seeking a design build company?

RM.     Many companies add design & build to their name because they know an architect and designer that they have done work with before. However, this is not the same as being one company with an architect and designer in-house. They are not a team working together, they are not communicating regularly throughout the process and estimating as the design evolves. Remember, a true design and build company has a staff to take a project from its inception to completion with the necessary personnel under one roof.

Q.        You guys have accomplished so much in such a short time solidifying your position as industry leaders. What can we expect to see from DMG Design+Build in 2020?

MC.     We have a lot of exciting things planned for 2020. Throughout this past year we have been traveling around the country to visit shops and designers so that we can begin to bring design finishes in-house so that our clients can see a wider selection in one location without worrying about items being discontinued or sold out during the selection process. This is not typically seen in our local market and we are excited to be on the front lines of bringing this service to our clients.

RM.     This also allows us to eliminate the middle man which shows greatly on our clients bottom line.

See the article in New Orleans Homes and Lifestyles here.

“Not only did DMG commit to a timeline, but they beat it! Their communication throughout the build process was great and they responded quickly to any inquiry with immediate turn around. Their willingness to address our issues was superior. I would recommend DMG to anyone.”

“Our vision became DMG’s vision and it was incredible. That takes a lot of communication for that to happen. It takes a lot of coordination and time. DMG really invested themselves in understanding what we wanted and making it come to life.”

“DMG Design+Build delivered a finished product that exceeded my expectations, on time, and within budget. Their design suggestions were spot on and improved the overall flow of the residence. This was money well spent that actually attracted a high-quality tenant and doubled my income from the property. The input and the professionalism of the DMG team were invaluable.”

Want to be our next success story?

Get started with a free consultation. 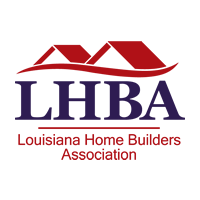 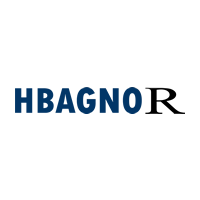 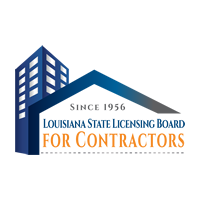 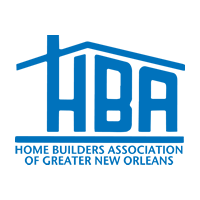 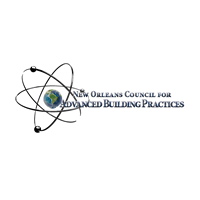 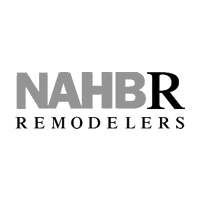 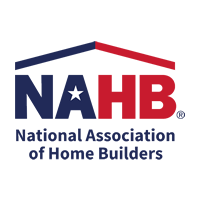